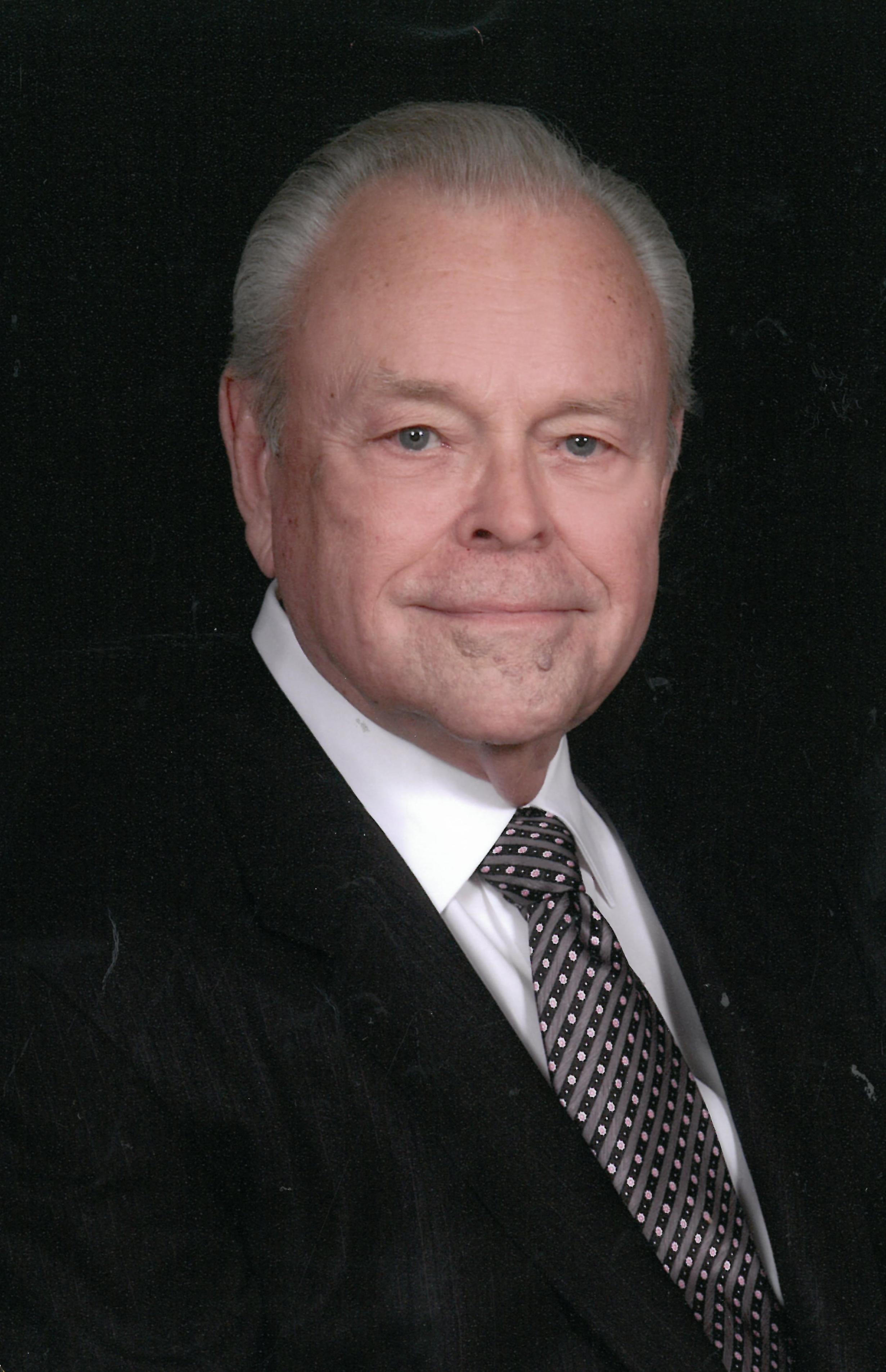 James (Jim) Lee Donald has been selected as The Metroplex Technology Business Council’s 2014 inductee to the MTBC Tech Titans Hall of Fame. This honor recognizes a technology visionary from the DFW Metroplex for outstanding leadership in assisting, advancing and accelerating the performance of the technology industry and/or adoption of technology in North Texas. These accomplishments must span more than one decade and reach far beyond the individual’s company or organization.

Jim’s entrepreneurial spirit, vision and leadership have had a profound impact on the DFW technology community. Twice during his career, he took companies that had minimal sales – concentrating on product development—and pushed them over the $100 million sales level in just a few short years. One of those companies wasn’t even located in Texas, until Jim brought it to the Dallas area.

“No one deserves the title ‘Mr. Telecom Corridor’ more than Jim Donald does,” said Paul Peck, vice chair and treasurer on the MTBC board. "He not only grew two different companies into tech powerhouses, he executed one of the largest sales of a tech company in Dallas history by selling DSC Communications to Alcatel in '98."

Jim began his career at Texas Instruments, where he worked from 1957 to 1974. Part of that tenure was spent working for Rolf Haberecht, who was last year’s Hall of Fame inductee. In 1974, Jim became president and chief operating officer of a telecommunications company called DanRay, Inc., which sold the first privately owned telecom network equipment. He took the company out of bankruptcy and built it to revenues of $100 million.

DanRay sold the first network gear to large corporations like Xerox and Texas Instruments. It also provided the switching gear for the very first installations at Microwave Communications Incorporated (MCI), Southern Pacific Communications Corporation (later known as Sprint) and LDDS (later known as Worldcom). DanRay was the impetus for Northern Telecom (Nortel) to come to Dallas when they bought DanRay in 1978.

In 1981, Jim joined Digital Switch Corporation (later renamed DSC) as chief operating officer. At the time, DSC was a start-up organization without any marketable products. Jim moved the six-employee company from Washington, D.C., to Dallas to take advantage of engineering and software talent available and refocused its development efforts toward the needs of the long-distance marketplace.

In 1982, DSC introduced its first product, a digital tandem long-distance switch. That same year, MCI Communications, then a fledgling entrant to the long-distance market, received its first delivery of product from DSC. According to Business Week, the company's sales jumped from zero to $27.4 million in 1981. It not only managed to reverse a loss of $3.4 million, but also showed a profit of $5.8 million in 1982.

DSC created the world's first digital 'cloud' switch - eliminating the need for a metallic path for voice and data - and clearing the way for packet protocols like we use today to make the internet work. DSC was also the first U.S. company to supply a digital switching system to Japan's two largest wireless carriers in 1997.
In the early '90s, DSC became the second largest US-based telecom equipment maker (after Lucent, the former AT&T equipment maker) as annual sales approached $2 billion with a workforce of 7,000 employees. Jim was the chairman, president and CEO of DSC for most of its existence. He retired in 1998 after initiating the sale of DSC to Alcatel for $4.4 billion. The sale caused Alcatel USA to nearly triple in size.

Jim’s contributions to the telecom industry continue to be felt today.

“Under his leadership, DSC became the main switching system supplier to Motorola’s cellular business, and bought the world’s first “fiber to the curb” optical networking company: OptiLink, inventors of LiteSpan. To this day, Litespan is the single most prevalent brand of equipment in the PSTN (Public Switched Telephone Network) and what some call the cloud today,” said Peck.

The deal he orchestrated with Alcatel positioned it to buy Lucent several years later. Alcatel-Lucent continues to have a dominant presence in North Texas.

About Metroplex Technology Business Council
The MTBC strengthens the North Texas’ technology community and its reputation by acting as the innovation hub for entrepreneurs, universities and corporations. The MTBC continues to prove that 'Technology lives here' by growing future tech leaders with its talent and workforce development initiative, advocating technology's advancement in governmental arenas and connecting people and inspiring innovative ideas through its programs and special interest groups. The MTBC is the largest technology trade association in Texas, representing a quarter million employees through its 300 member companies. More information about MTBC and its annual Tech Titans awards gala can be found online by visiting www.metroplextbc.org.
Tech Titans Hall of Fame inductee ann...
Business Directory News Releases Events Calendar Job Postings Contact Us Join Tech Titans