High school and middle school students were honored in Tech Titans fifth annual STEM video contest, sponsored by State Farm, that inspires students to truly 'show what you know' in fun ways. Of course, it doesn't hurt that the subject matter needs to be researched, hopefully inspiring these students stay in STEM fields for the long haul. 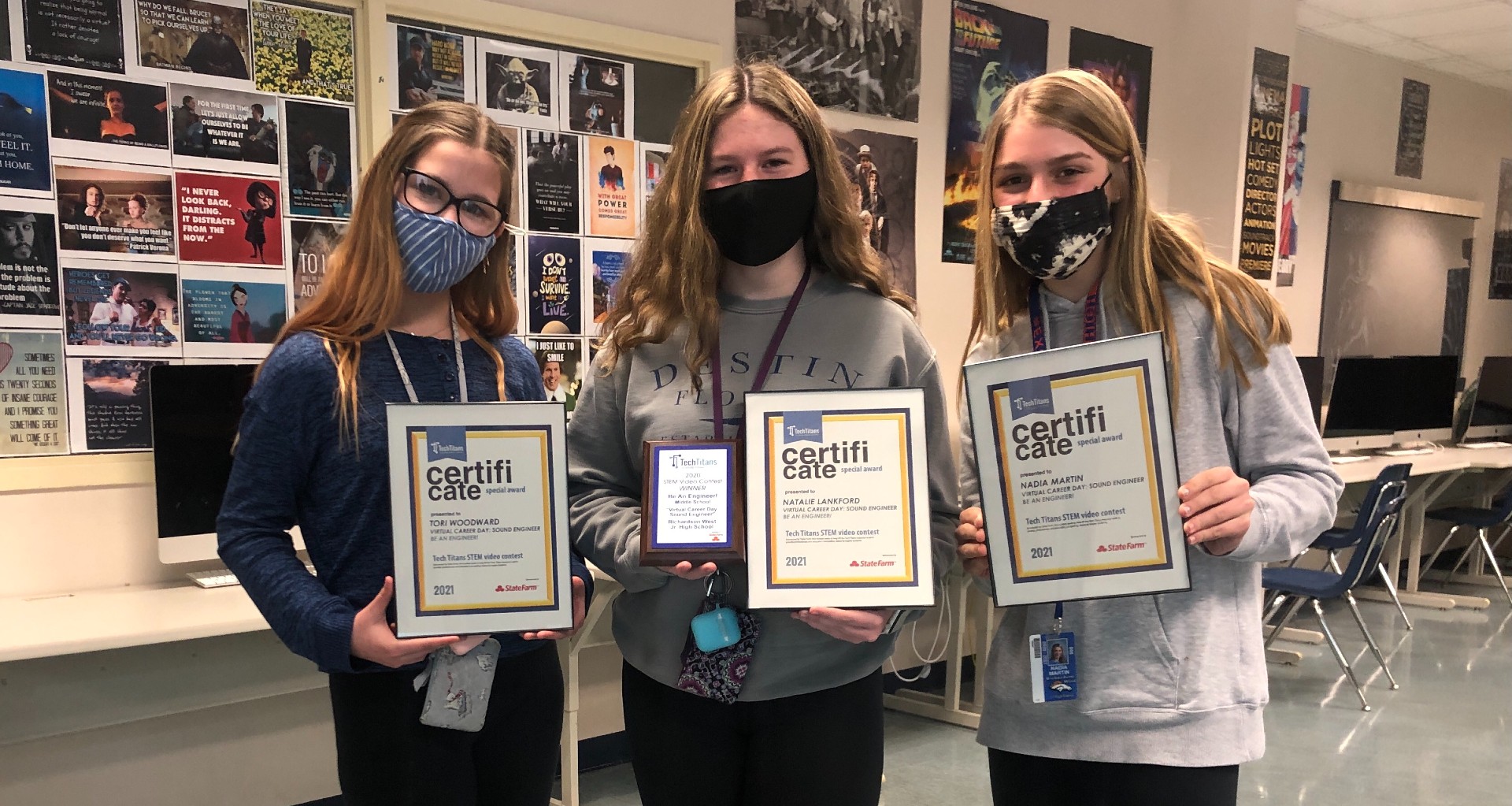 This year’s videos describe engineering careers and artificial intelligence technologies, creating excitement about a future in technology and showing how students can play a part. Students created this compelling content for educators to share with younger students and inspire the pursuit of STEM careers.

Three teams were awarded $1,000 and plaques for their winning entries. The two runner-up teams received $500. All received gift boxes filled with surprises and fun swag from State Farm and Qorvo, delivered ahead of a virtual awards ceremony.

Middle school team co-winners for “Be an Engineer!” are:

This year, two educators were recognized with the Tech Titans Video Champion Award for their significant support of the annual STEM Video Contest. They were honored for encouraging their students to participate in the competition and to learn about STEM careers. Congratulations to all!

View the winning videos on the Tech Titans YouTube channel. 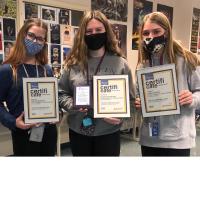