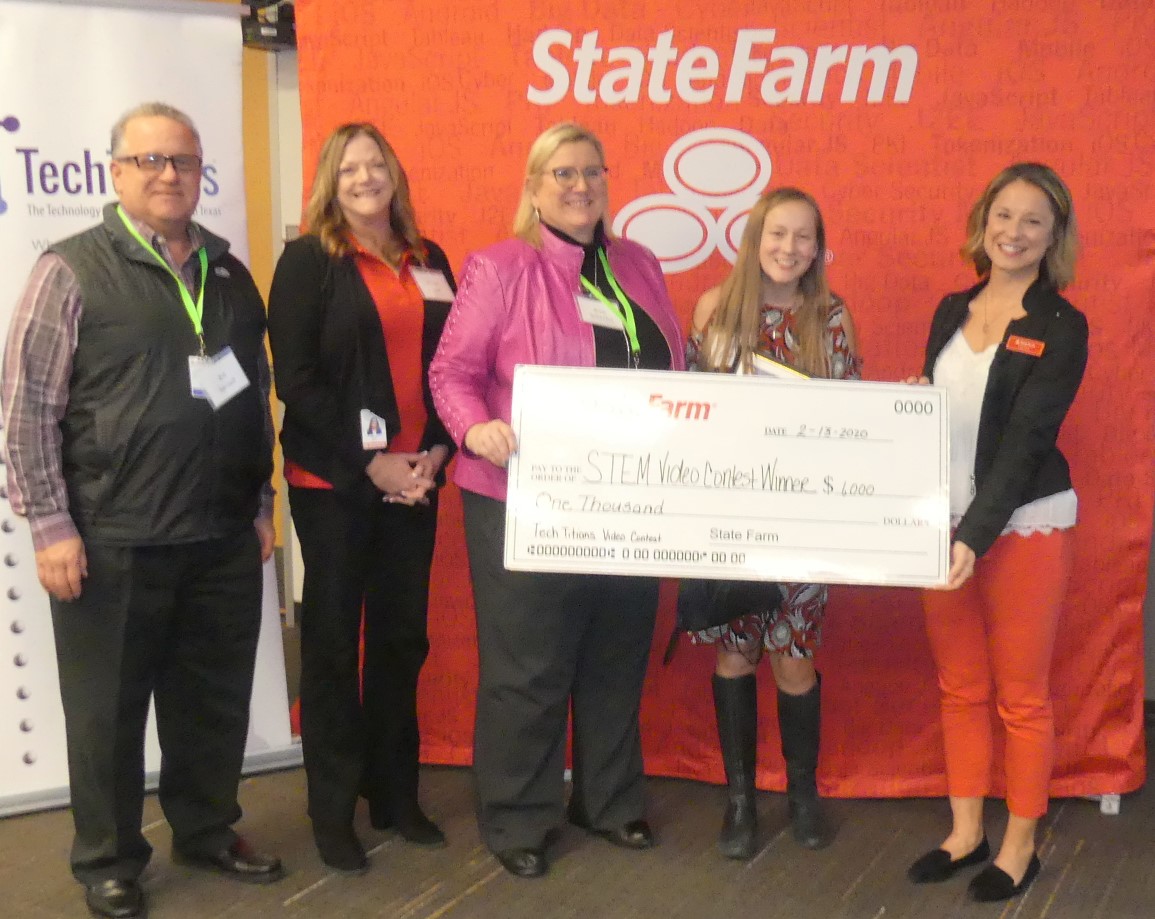 An old slogan of AT&T was “reach out and touch someone.” A lot has changed since the ‘80s, but Amy Wheelus still embodies that metaphor.

The Tech Titans board chair places high value on connections, both professionally and personally.

Amy joined AT&T in 1990 after graduating from Georgia Institute of Technology with a degree in industrial engineering. She currently is vice president of the Broadband and Video Systems group. “My badge has always said AT&T,” she said proudly, significant in an age of conglomerates, divestitures, acquisitions and mergers.

She credits much of her success to mentors within AT&T that helped her evolve during her career. And now she wants to encourage today’s teen-agers with similar mentorship.

She joined Tech Titans about four years ago after her predecessor retired and another mentor recommended her. She was new to Dallas and wanted to develop relationships outside of the workplace.

Her son was in her 20s, so Little League wasn’t as applicable as it was in Atlanta. She wanted something industry related and focused on the future. Tech Titans and its STEM focus was the perfect vehicle.

After serving as vice president for innovation for the group, she was “very honored” to be asked to serve as chair.

“Tech Titans has such a strong focus on STEM,” she said. While her schedule these days only allows for “behind the scenes” work, she has encouraged many of her AT&T colleagues and employees to volunteer and mentor. “Teen-agers don’t want to hear from me. They want a hip and cool 25-year-old to tell them about being an engineer.”

She and Amy Alexander, marketing director for Tech Titans, currently are developing an employer tool kit to help companies and their employees become more easily engaged with STEM activities.

Amy currently serves in the capacity of CIO for AT&T’s Broadband and Video business unit. Amy’s team is responsible for leading cross-functional software delivery projects for business support systems, major initiatives and product launches such as AT&T TV and HBO Max for AT&T. Her team is also responsible for the software design, delivery and life-cycle management of over 600 applications supporting AT&T’s Consumer and Business products.

Amy is a transformative leader and technologist who has held a variety of positions within AT&T. A few of her many contributions to AT&T include leading teams that helped deliver:


Amy received her Master of Business Administration from the Goizueta Business School at Emory University.  She also holds a Bachelor of Industrial Engineering degree from The Georgia Institute of Technology.  Amy lives in Dallas, and enjoys traveling, photography, mentoring youth, walking and sports. 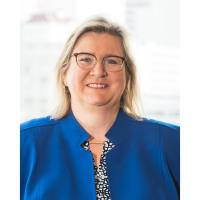