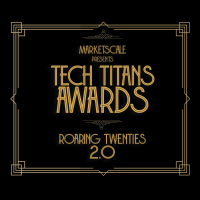 11 categories of companies, organizations and individuals honored for significant contributions to their industries in the 20th anniversary of the event  DALLAS – Oct. 26, 2020 – Tech Titans, the largest technology trade organization in Texas, recognized outstanding technology companies and individuals in the North Texas area who have made significant contributions to their industries at its annual awards gala on Friday, Oct. 23.   “For 20 years, we have seen amazing innovation from nominees,” said Bill 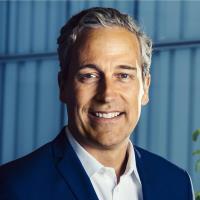 Niklas Heuveldop was named as the leader of Ericsson North America in 2017 and placed at the forefront of a company turnaround as the telecom industry was starting to make substantial investments in 5G commercial development. His leadership through the challenging period, and currently, has made a significant impact.Under Niklas’ leadership, the company currently employs more than 10,000 people across the United States and Canada. To date, Ericsson has launched 65 live commercial 5G networks in 33 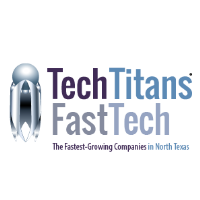 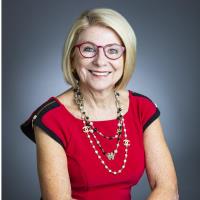 By Melinda Guravich, staff writer This year’s Hall of Fame inductee is Valerie Freeman, an accomplished entrepreneur who, in addition to building businesses from the ground up, pays it forward in the Dallas business community. She will join the prestigious ranks of other influencers during the virtual Tech Titans Awards Gala on Oct. 23.  For 38 years, she’s been an entrepreneur, mentor, encourager, as well as a playing-field leveler for women in technology. She has continually connected the dots across 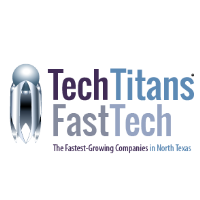 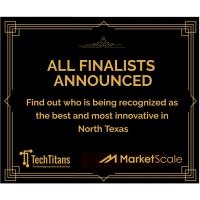 Tech Titans, the largest technology trade association in Texas, has announced its finalists for the Tech Titans Awards.This year's 20th anniversary of the Tech Titans Awards Gala has moved online in a virtual setting, heavy on high-quality video production and the latest in virtual events from partner MarketScale. The Roaring Twenties-style production will ramp up Friday, Oct. 23 with a slate of networking thought-leadership sessions at 3:15 pm. The awards preshow begins at 3:45 with presentation of awards