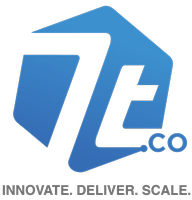 7T is a Dallas, Texas based mobility solutions (strategy, app development, and analytics) provider, helping companies achieve greater business results from their technology investments. We are a full spectrum B2B mobile expert with specialties in custom iOS and Android solutions, among others. Our unique methodology allows us to provide clients with the value of reduced time-to-market and cost by 35-40% and our ''business first'' approach ensures that solutions are designed around measurable goals so as to maximize ROI. 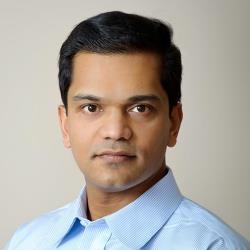 Kishore was named Ernst & Young Entrepreneur of the Year finalist in 2009 and 2010, and Wells Fargo Asian Business Leader finalist in 2010. In 2001, he founded iTech US, an Inc. 500 and five time Inc. 5000 award-winning software consulting and business process outsourcing firm.

Prior to venturing into IT, Kishore worked as a research and development engineer at Enerfex, a technology think tank, where he developed a unique, patented technology to capture and reuse greenhouse gases. When Kishore isn’t cultivating his teams of passionate thought leaders within the IT scene, as a licensed private pilot he enjoys playing in the clouds, community service, and being active in Dallas based Health Wildcatters.